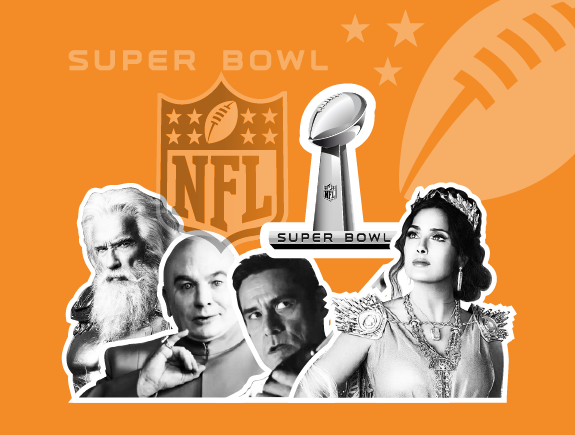 Two weeks ago, the 56th Super Bowl was performed. Immediately after the match, all media attention was focused on the musical performance, which brought some of us back to our youth, and introduced others to the foundations of modern music. Eminem, 50 Cent, Dr. Dre, Snoop Dogg, and other legends of some previous decades have prepared a memorable performance and completely attracted full attention, but also the advertising work that was spectacular this year as well.

The record was beaten, 30 seconds of television space cost 6.5 million dollars. This is just the money the companies paid to the television company for broadcasting the video, plus the huge production costs, and the astronomical fees paid to the world-famous stars. Because they were the superstars of the Super Bowl this year. We don’t have accurate information, but it seems as if the record of the number of celebrities in commercials has been beaten – Arnold Schwarzenegger, Selma Hayek, Peyton Manning, Serena Williams, Jimmy Butler, Kevin Hart, Scarlett Johansson, DJ Khaled, Idris Elba, Doge Kat. … This is really maybe only a quarter of the list, of mostly Hollywood stars who have lent their relevance and trust to brands from various industries this year. 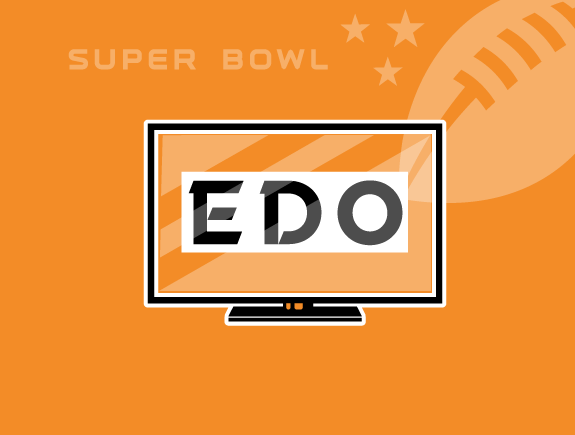 Is a Super Bowl commercial really worth that much?

Yes! Based on the research by analytics company “EDO”, TV spots during this prime time generate four times more engagement than usually. The best proof is the video for “Coinbase”. The online cryptocurrency exchange has prepared a creative advertisement that perfectly corresponds to the target group. Together with the eight-bit music, they placed a QR code on the black screen, that wanders from edge to edge of the screen and changes colors, alluding to a DVD logo that never hits the corner. The traffic generated by the QR code during a single broadcast crashed their site. 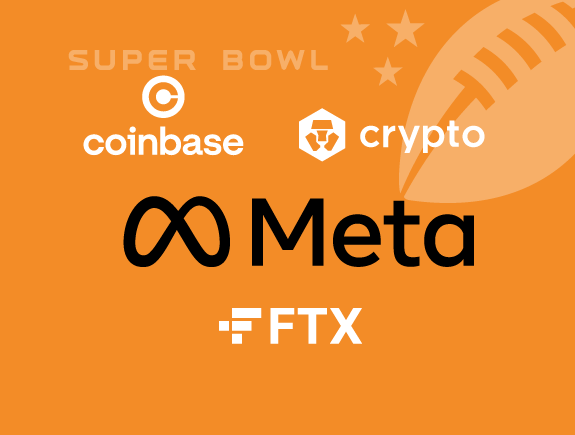 The companies whose business is based on cryptocurrencies are the most numerous among the debutantes who appeared at the Super Bowl for the first time. Besides Coinbase, there were also FTX and Crypto.com. For the first time, the company Meta appeared, at least under that name, which brought us another insight into its multiverse. 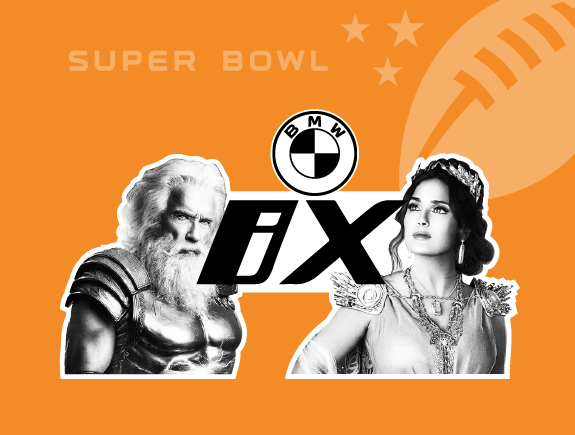 Nissan, Toyota, Kia, BMW, General Motors, Chevrolet … big players in this industry have presented themselves to the audience with their videos this year. In addition to them, some new, ambitious names have done the same, such as Wallbox and Polestar. The first company produces chargers for electric vehicles, while the other deals with the creation of such vehicles.

From this group, we would highlight the hilarious commercial for the electric BMW iX that brings us, Arnold Schwarzenegger, in the role of Zeus and Selma Hayek as his wife, Hera. 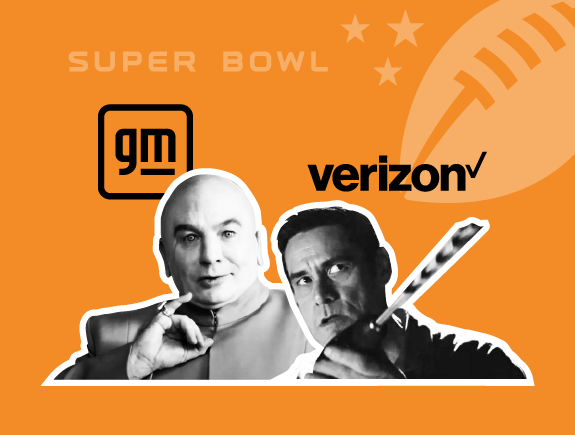 This year, the car industry has given us the opportunity to see well-known film and television characters again. Mike Myers replayed the famous role from the Austin Powers series. This time, Dr. Ev-il has a new brilliant plan, first to save, and then conquer the world in the video for General Motors. The children of Tony Soprano recreated the opening intro of the revolutionary series in a new commercial for the Chevrolet Silverado. Jim Carrey also replayed his role from The Cable Guy, this time for the purposes of the Verizon company.

Reviving the past isn’t the only thing we’ve seen since the seventh art at this year’s Super Bowl. The strongest production companies (and streaming services that have become production companies) presented their titles. Marvel, Universal, Amazon, and Netflix have announced what awaits us in the upcoming months. From sequels of cult films, series based on Tolkien’s “Lord of the Rings” to a spectacular video for Netflix. This streaming service thought ahead, so during the production of several of his films special shots were added and later merged into an impressive work. 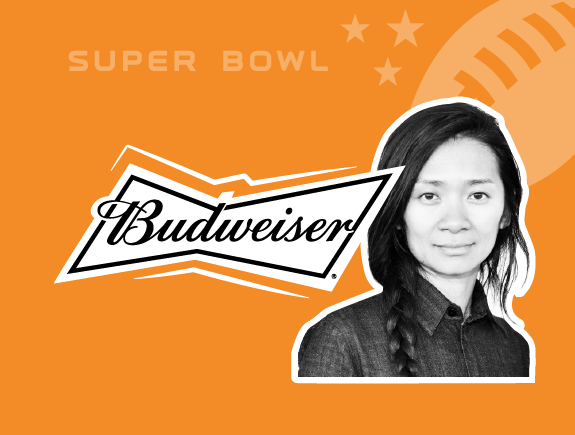 Film and advertising twist on many levels, as shown by this year’s Budweiser commercial. Last year, this company broke a four-decade-long tradition and did not broadcast its commercial during the Super Bowl. The money needed for the broadcast (at that time it was 5.6 million dollars) was directed to the fight against the coronavirus. In this way, the company created equal (if not greater) publicity. This year, however, they returned with their famous Clydesdale horse. Their video was directed by Oscar-winning Chinese director Chloe Zhao.

On the other side of the beer spectrum, Hollywood legend Steve Buscemi promoted Michelob ULTRA, along with Jimmy Butler, Serena Williams, and Peyton Manning. 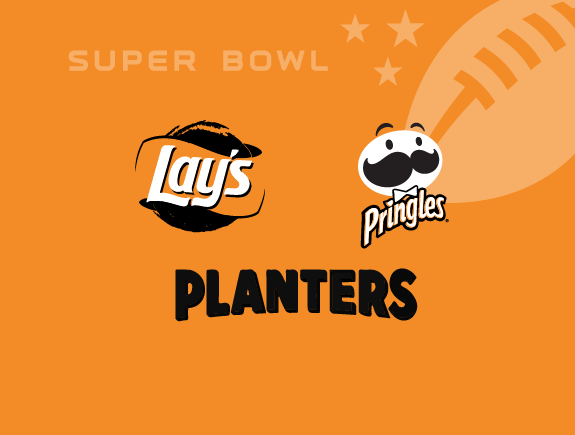 Snacks go perfectly with beer, and Super Bowl cannot do without them. Both in front and in “small” screens. Lays and Pringles followed the trends, so they presented their products with a mixture of humor, emotions, and world stars.

Planters, a peanuts producer, asked an important life question: How do you eat peanuts? One by one or more than once? Of course, they did this with the help of famous actors. Doritos fable earned the most positive comments. 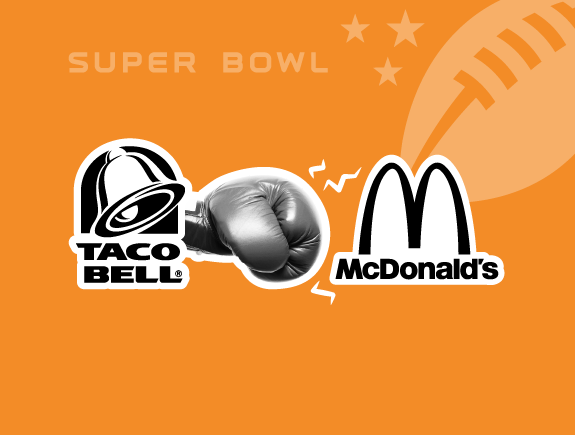 What makes the Super Bowl even more interesting (and American advertising in general) are clear and not at all covered insinuations and attacks to the competition. Taco Bell is toying with the motives of competitors in a new video. Doge Kat escapes from an oppressive clown school (alluding to McDonald’s) to the colorful and playful Taco Bell world.

The startup for the production of electric vehicles, Polestar, in its first commercial at the Super Bowl directly stumbled upon the competition in the form of Tesla, with the inscription “No conquering Mars”. 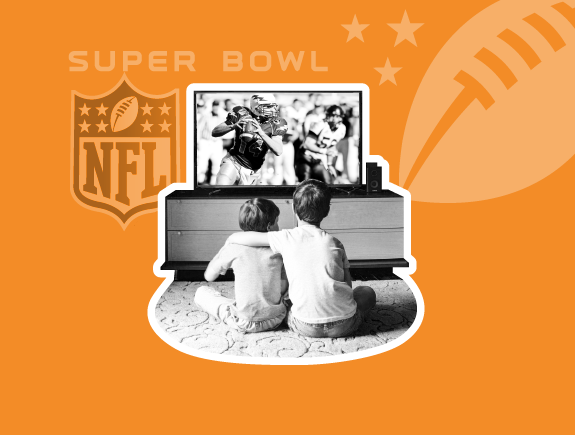 Humor, movies, music, celebrities, are the leitmotifs of this year’s commercials. Some less, some more successful, mostly fun, and always expensive commercials. The Super Bowl definitely didn’t disappoint this year, and the Los Angeles Rams beat the Cincinnati Bengals.

Creating a content plan for social media: How do we choose the channels?