How can a brand benefit from cooperation with influencers? 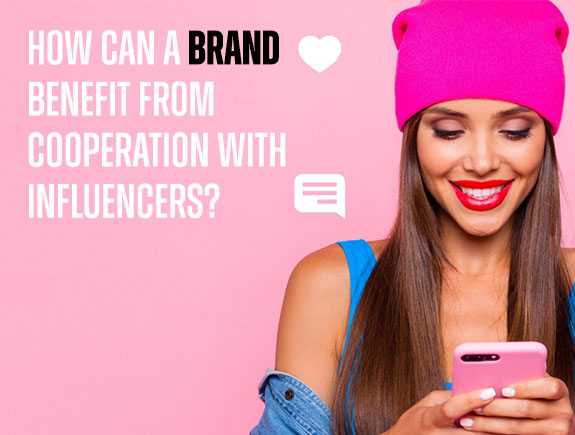 Influencers and brands are two entities living in symbiosis and depend on each other. Cooperation with brands brings money to Influencers, on the other hand, brands get a promotion, relevance, and trust. For these reasons, influencers have been one of the crucial points in yearly strategies. This will remain the same in the next period. 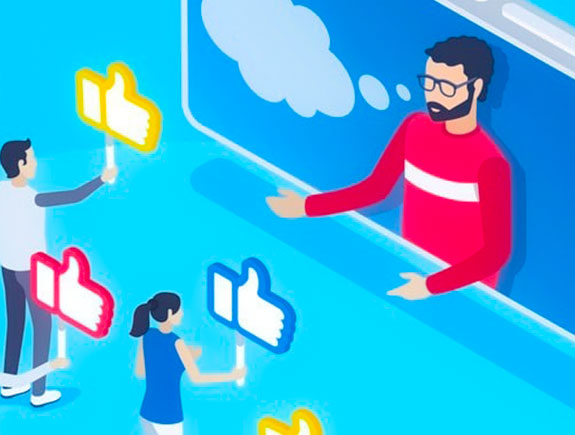 First of all, Influencers are users of social media networks. Thanks to their humor, creativity, and charisma, they attracted a large number of followers on their social accounts. They are more active than average users, share opinions with them, attitudes, and private issues. This way they get closer to their audience, create connections that will result in influence. Simply said, Influencers become relevant persons and their opinion matters to their followers.

Due to this influence, Influencers become interesting to brands. Marketers have recognized the potential celebrities bring in combination with social media. This is how the new way of promoting products, known as Influencer marketing was born. Close, more direct, and honest way.

Nowadays, nobody is skeptical about the power and possibilities of this type of marketing. Brands are competing between themselves to have better Influencer campaigns, budgets are growing, simultaneously with tariffs. 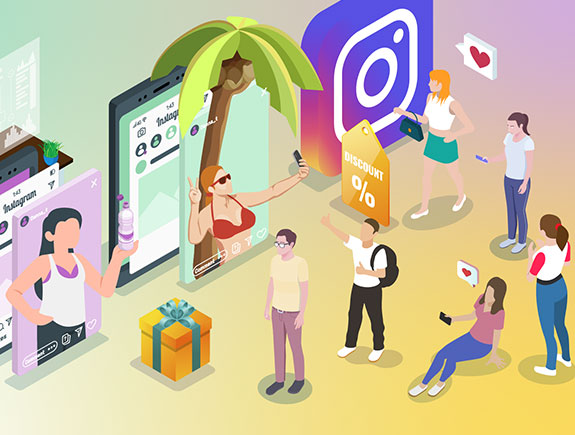 Mass. Influencers usually have a huge number of followers you can easily reach if you use them as a channel.

Relevance. Fans choose to follow, watch, and like Influencers, so the product promotion if it has been performed well, seems to be just another addition to the personalities of Influencers.

Trust. Though it seems like Influencers have an easy life, it’s not quite the truth. Thanks to their dedication and hard work, they have managed to create their own brand. Just like with every other brand, people create emotional connections with Influencers. Over time, Influencers earned the trust of their followers.

Trend. Influencers are trendsetters. Fans look up to them, and want to have exactly the same mobile, clothes, or have breakfast at the same places.

Clear target group. Thanks to metrics, Influencers have an insight into their followers, their age, gender, geo-location. By choosing a relevant Influencer, you surely know you will get to a certain audience. 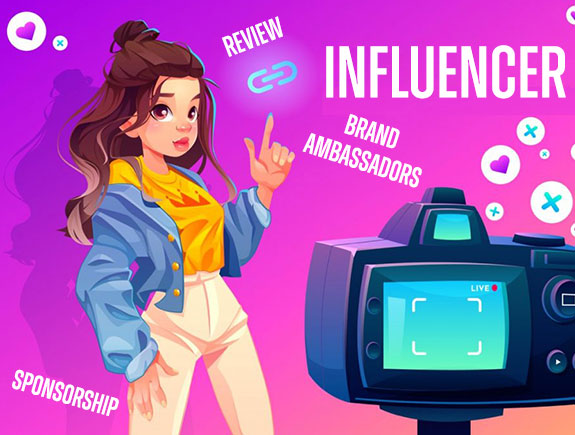 Types of cooperation with Influencers.

Influencers offer their creativity and charisma. You can rely on them, allowing them to use their experience to present your products the way they consider the best one. Of course, you should control the whole process. These are the ways:

Sponsorship. A creator would implement your product into an already existing content, and talk about it for a few seconds.

Influencers can also record videos about your product, whether they are short episodes, pranks, or blogs.

As brand ambassadors. This is a long-term type of cooperation where Influencers become an integral part of your brand for a certain time period. 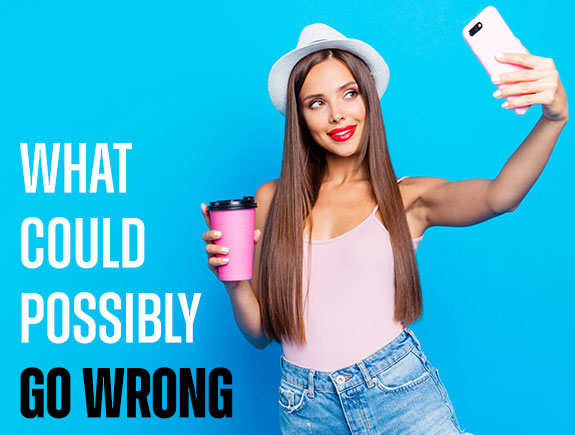 What could possibly go wrong?

If you’ve been thinking about the previous paragraph, you will surely recognize the last example as the most common one. In other words, you’ve been seeing the photos with fake smiles of Influencers holding a product in their hands.

You will often see the same Influencer presenting different products in the same way. These types of cooperation break the trust the Influencers previously earned from their followers. 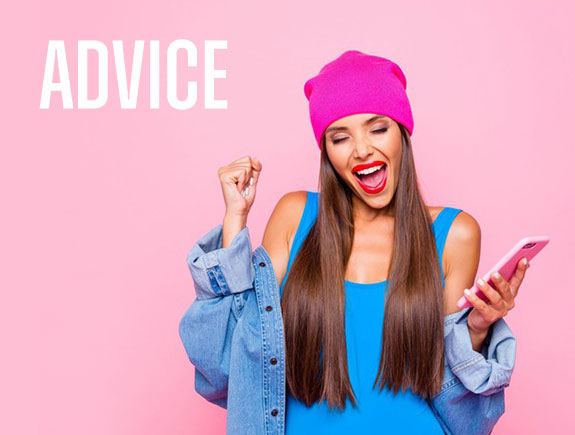 Before you choose an Influencer for the promotion of your brand, make sure you did a thorough research about that person. Check if your target groups match. If the personality of the chosen Influencer fits the sensibility of your brand.

One of the crucial points is that the Influencer has never worked with any of your competitors before. Also, it is important the Influencer doesn’t have too many ads on the profile. The rule is  – the more cooperation one Influencer has, the less trust it gets from the audience.

Reach and the number of followers is important too, but not crucial. Influencers should not only spread info but tell a story too.

It is better to have long-term cooperation with just a few Influencers than vice versa. This way your brand will gain more trust.

Be brave, let the Influencer express all the qualities, listen to all the suggestions, and try to apply them, because Influencers are the ones who understand and know their audience the best.

Top webdesign and UI trends for 2022.

TikTok – A newly discovered territory for brands
Scroll to top